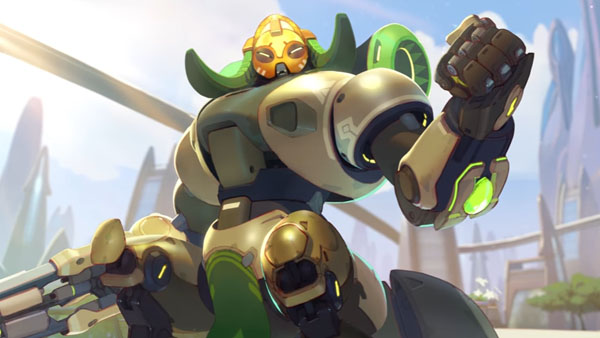 The 24th character in Overwatch is already out in the PTR (Public Test Realm) and it is a tank. Tested the new character yet? If not, it’s about time you buy an Overwatch CD Key! The latest hero’s name is Orisa. This new protector of Numbani was built by Efi Oladele, a girl genius in robotics and artificial intelligence, out of OR15 defensive robots. As its purpose is to be the anchor of the team, let us first take a look at Orisa’s abilities and how those can be used to protect others. 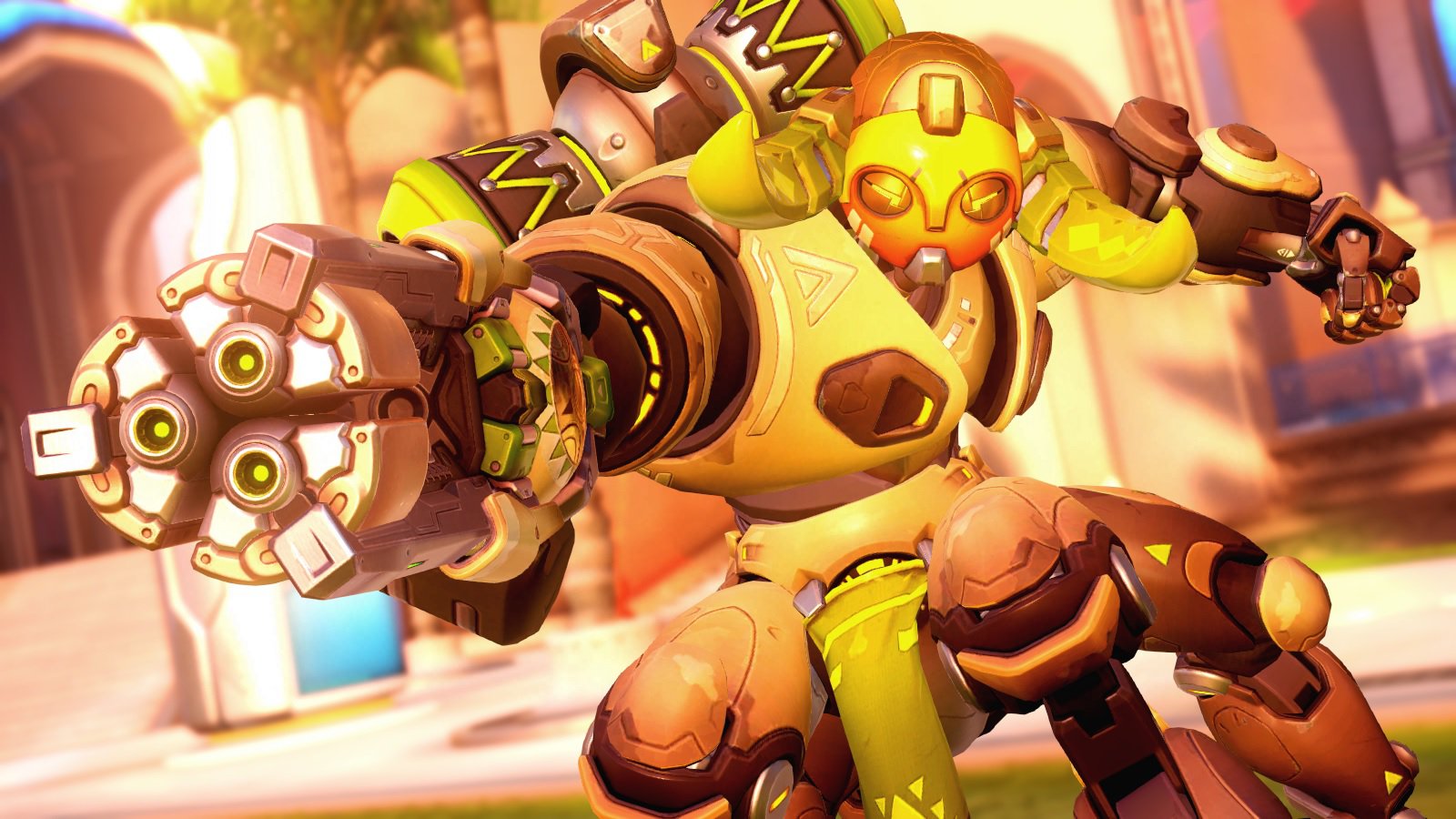 Orisa’s automatic projectile cannon delivers sustained damage, but slows her movement while she fires it.

-This is Orisa’s primary attack. It is similar to a gatling gun. It has a magazine limit unlike D.Va’s but will be much more desired because of how accurate it is. It is almost as accurate as Bastion’s.  Damage potential of Orisa is very high because of this and not to mention the range advantage compared to Reinhardt, Winston and even Zarya. 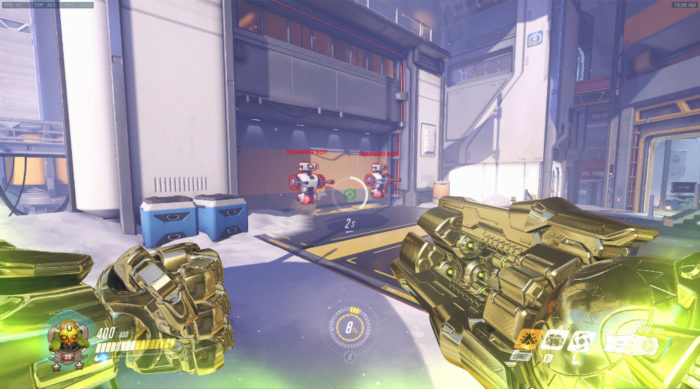 Orisa temporarily reduces damage she takes, and cannot be affected by action-impairing effects.

-Good for negating crowd control from the enemy team. The damage reduction is, for me, only a secondary purpose. A great time to use this also if Protective Barrier is down and on cooldown. 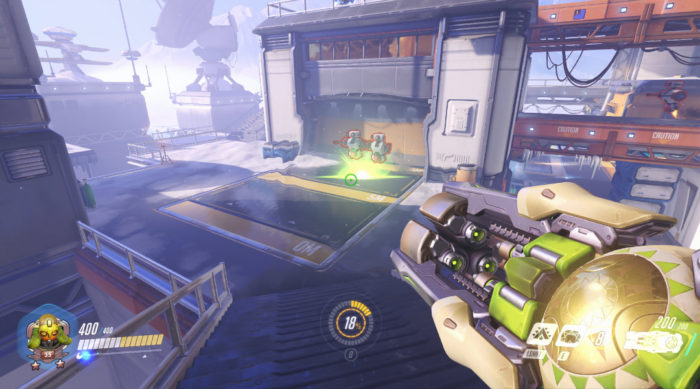 Orisa launches a graviton charge which she can detonate, slowing nearby enemies and pulling them towards the explosion.

-Most interesting ability of Orisa. It is like a mini Graviton Surge of Zarya that pulls enemies to a certain area. Can be used to pull enemies to a pit for instant kill(s). 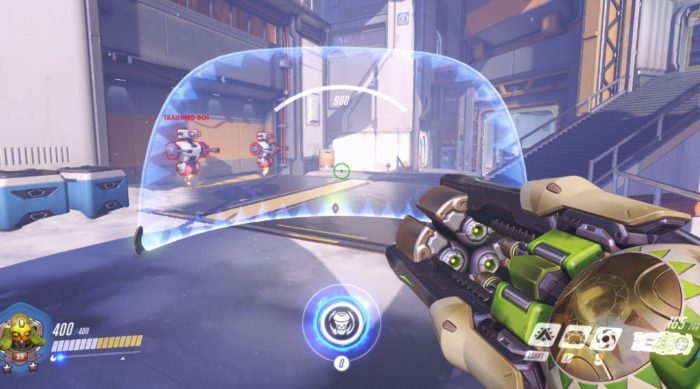 Orisa throws out a stationary barrier that can protect her and her allies from enemy fire.

-A stationary 900 health shield. Durable considering of its cooldown but still not as good as Reinhardt’s.

Orisa deploys a device to increase damage inflicted by allies within her line of sight.

-If you’re thinking that this is an AOE Nano-Boost, yes it is. The downside of this is that the Supercharger can be destroyed. If not, expect the enemy team to experience a lot of pain because of the damage boost granted to all in the line of sight of Supercharger.

Looking at Orisa’s abilities, it is more of a long range tank than an in-your-face type. I can see this latest character being a protector of the back line. Unlike D.Va, Winston, Reinhardt, to some extent Roadhog, Orisa will be spending time more accompanying healers and long range damage dealers like snipers, Soldier 76, Torbjorn’s turret, and that awful walking turret, Bastion. Orisa’s has only 400 health and 200 of which is armor but it is still squishy compared to other tanks. This new hero can be played as a frontliner but with its health size right now, I don’t think Orisa will last long enough as desired in the battlefield.

Going back to Bastion, I don’t know if the release of Orisa has something to do with Bastion being buffed. The coincidence is pretty real to me that in order for Bastion to be used more or to be included in the meta, Blizzard releases this new hero that greatly compliments Bastion. Yes, Reinhardt is already there but unlike Orisa, Reinhardt has no range capability. No, Firestrike isn’t the same because it has cooldown as to Orisa’s Fusion Driver which is a primary fire ability. Imagine a Bastion shooting behind Orisa’s Protective Barrier while Orisa is shooting as well. It is like having two Bastions! Not to mention when Orisa puts down its Supercharger. This sort of combination is a lot more powerful than a Reinhardt just standing there doing nothing and only his shield is up for Bastion. 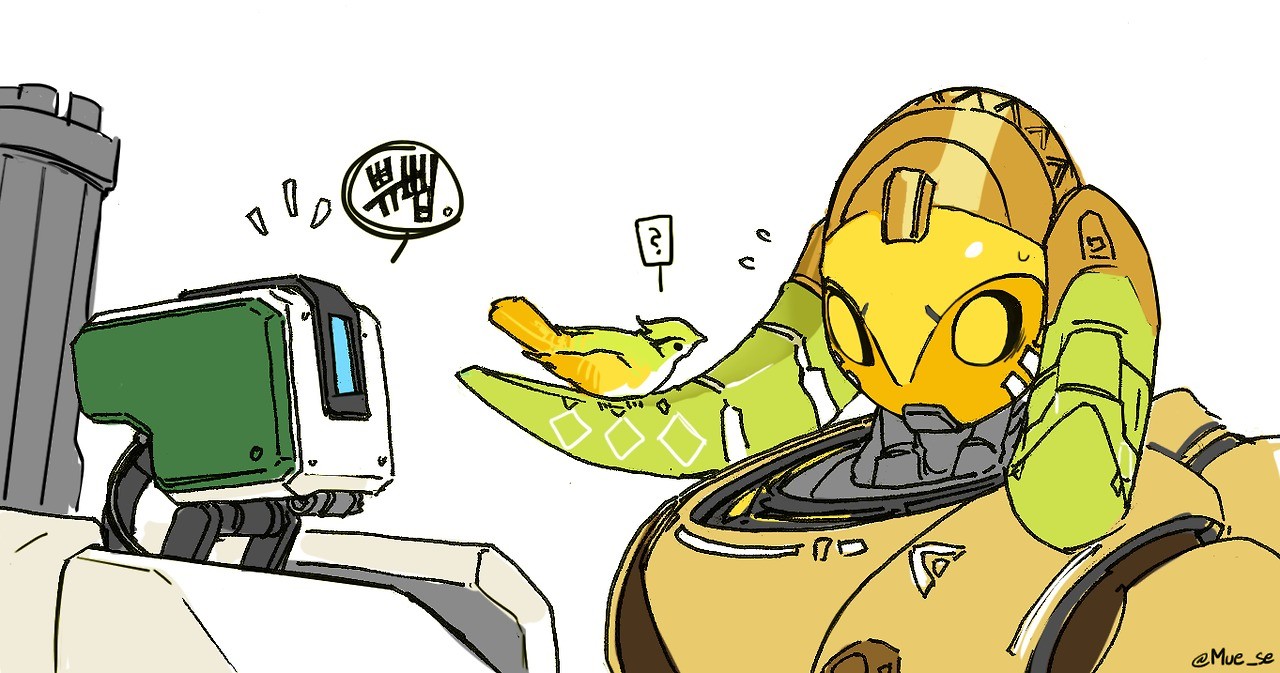 Now, can Orisa replace the spot of Reinhardt? A big ‘NO’. First, Orisa is not as durabe as Reinhardt. Yes it is only a difference of 100 health but that’s the point, IT IS 100 health points of difference which is a big deal  in Overwatch. Another one and this is the clincher, Orisa’s Protective Barrier stays where you casted it. In short, it is still not as wonderful as Reinhardt’s shield. Yes Orisa has advantages over Reinhardt but not on being a frontline main tank. Orisa is still another support tank to a Reinhardt. Maybe take the spot of Zarya. Here is a good video tackling on Orisa’s comparison to Reinhardt:

Again, Orisa can somewhat do what Reinhardt can do in the frontline but to some extent only. This new hero still cannot be that big wall that can soak up damage for a long period of time. Remember though, Orisa is still in the public test realm and what this anchor tank’s status right now can still change. It can get an HP pool buff or make the protective barrier’s radius a little bigger for more defensive capabilities before getting released. Who knows? Only we can do is wait.

As much to the disappointment that the upcoming character can’t do what Reinhardt can do, Orisa’s much awaited release is still something to look forward to. Any addition to the Overwatch roster is always a plus.

What do you think of Orisa? Are you excited about her announcement and upcoming release? Do you think Orisa’s announcement will make more people buy Overwatch CD Keys to play the game? Let us know in the comments section below!