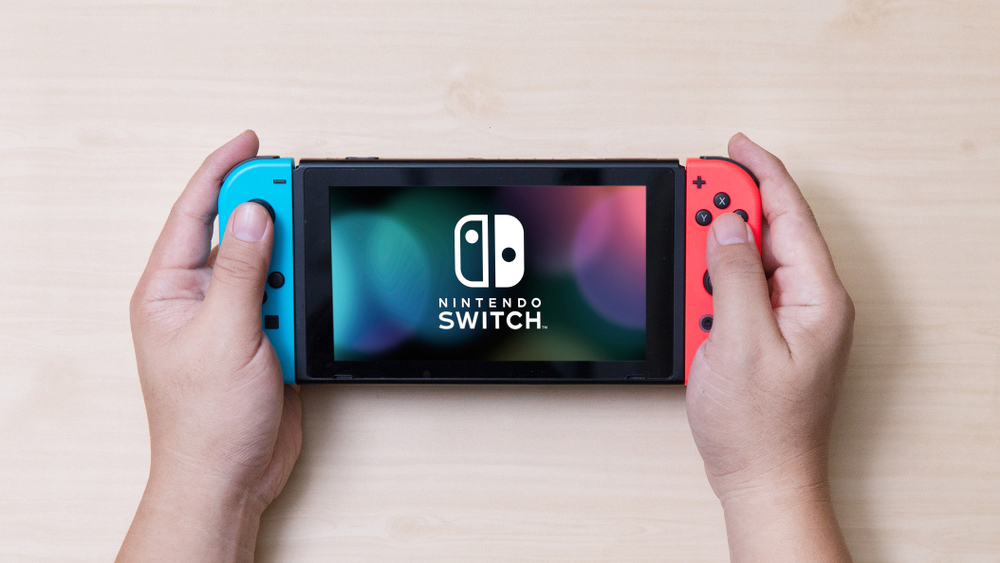 Nintendo’s online subscription service, when compared with the offerings from Sony and Microsoft, has always been the weakest. That doesn’t mean that it’s necessarily unusable and for 20$ a year (prices of the family pack differ), you can play games such as Monster Hunter Rise or Super Smash Brothers Ultimate with other players. There’s also a library of SNES and NES games that subscribers get access to, with new titles being added from time to time. The base NSO service is not perfect, but it’s cheap, gets the job done, and considering it’s the only way to play online on a Switch… it’s not like gamers have much of a choice. However, when the price of the Nintendo Switch Online + Expansion Pass was revealed recently, the community was understandably livid. The desire by Nintendo to be priced comparably with their peers has shone a spotlight on just how outdated, and increasingly antiquated, their online infrastructure is. At 20$ a year, consumers might be able to grit their teeth, but with a doubling of the price, some of the frustration is boiling over.

The Nintendo Switch Online + Expansion Pass is the gaming giant’s latest shot at fortifying its online subscription service. The plan adds a variety of N64 and Sega Genesis/Mega Drive games to its existing roster of retro games. 30 new titles will be available on day one.  The expansion pack also hoped to lure in Animal Crossing: New Horizons fans, since they can access the upcoming Happy Home Paradise DLC by getting the Expansion Pack plan (there’s also an option to purchase it separately). It sounds like a decent enough deal on paper, at least until we get to the price tag.

The price-point of the NSO + Expansion Pack was disappointing for Switch owners. For $19.99, players get access to the base subscription for a year. That price is agreeable, costing less (and rightly so) than its competitors on the Xbox Series X/S and PS4/5. The retro titles, alongside the fun multiplayer exclusives (RIP Super Mario Bros. 35) are a nice bonus as well. But for whatever reason, Nintendo decided to shoot for the moon in terms of how much Switch owners were willing to pay for the Expansion Pack service.

At an eye-popping $49.99 (so, $50.00) per year, Nintendo has hiked up the price to the point where US Switch owners will be paying almost three times as much as before. If players have no interest in Animal Crossing: New Horizons, they are essentially paying $30.00 for a few extra N64 and Sega titles.

The Problem With Nintendo Switch Online

Nintendo Switch Online also has major problems inherent to the service, many of which Nintendo still haven’t addressed years after release.

Let’s start with the Nintendo Switch Online app. It’s available to download on iOS and Android devices. the NSO app is a buggy mess and is also the only place where players can use voice-chat. Owners are forced to use the app if they want to voice-chat in a game. It’s like a worse version of Ventrilo… in 2021. And not only is it cumbersome, but the app is slow and crashes frequently. Worse still is that Switch owners are stuck using it since there’s no way to message or call someone through their actual Switch.

Another issue with the Expansion Pack is its relative price compared to competing services. The Nintendo Switch Online Expansion Pack is still slightly cheaper than the alternatives, but it’s now only a stone’s throw away from the cost of the PS Plus subscription which is $59.99 per year, but gives out a huge variety of free monthly games to its subscribers. There’s also Microsoft’s Xbox Game Pass Ultimate which comes in at a hefty price of $15.99 a month, but bundles the Xbox Game Pass subscription service, Xbox Cloud Gaming, and Xbox Live Gold into a neat package that allows Xbox players to play all Game Pass titles on any device of their choice, including tablets and Android phones. There’s also the fact that all first-party titles from Microsoft land on Game Pass from day one which justifies its cost, which presents a great overall value proposition.

The last issue, which is the nail in the coffin for many gamers, is the quality of its online play. Switch Online has consistently had the worst connection quality of all the services. It’s the least stable and gamers have recurring connectivity problems, from high latency to flat-out being unable to connect. Even with the cost of the base NSO being cheaper, playing online can be a frustrating experience, especially if you’re being ejected from your Super Smash Bros. Ultimate match for the umpteenth time for no apparent reason.

Nintendo has always been slow on the uptake when it comes to anything online-related, but that’s no excuse for releasing an overpriced product. During Nintendo Direct back in September, most Nintendo fans were willing to pay slightly more for the expanded service–the operative phrase being “slightly.”

While having access to the Happy Home Paradise DLC is nice for AC:NH fans, one can argue that buying it outright for the asking price of $24.99 gives better value since players will own it directly, instead of paying $49.99 and not even owning it, since players that unsubscribe from their Expansion Pack service will lose access to their DLC automatically.

It’s fair to say that Nintendo ought to reconsider the value proposition of its online service. They could try to sweeten the deal by making genuine improvements to the service, but as it stands, the Expansion Pack isn’t worth getting unless you’re a huge fan of the N64 and Sega Genesis/Mega Drive games that were showcased during the Direct, which is not exactly a huge population of gamers. Nintendo has long lagged behind the other major console companies in the quality of its online offerings. It is now trying to offer its services at a similar price-range, without improving its feature-set to match. Whether this will ultimately work out due to some intangible “Nintendo Magic” is up for debate, what is not, however, is the increasing obsolescence of Nintendo’s online platforms, especially with how much Sony and Microsoft are iterating to offer better experiences for their customers.