Why I Always Come Back to Dragon Nest 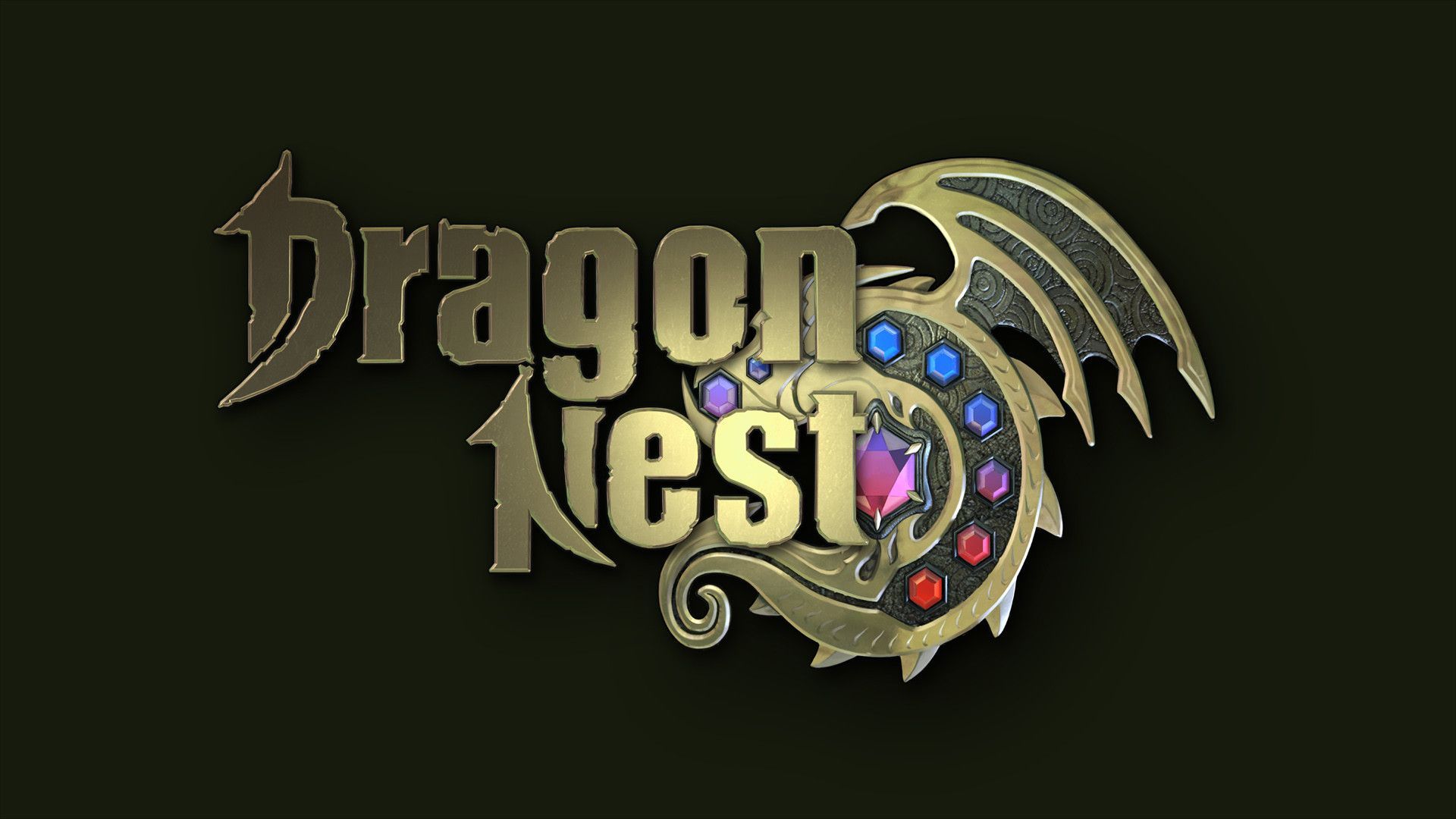 Dragon Nest is a Korean-made MMO by Eyedentity. I know Koreans are notorious for their very grind-y or repetitive games like Ragnarok Online. In that game, almost all the quests will make you kill certain monsters to gather this amount of a certain loot. Some of those items have low drop rates just to make sure you’ll never want to hear the sound of that monster dying ever again.

So what makes me come back to Dragon Nest again and again?

Dragon Nest has one of the best gameplays I’ve seen in an MMO. It is nearly totally skill based. The player has total control of the avatar’s actions in combat. You are the one aiming the attacks. You are the one dodging or moving out of the way. When you miss or take damage, it’s totally your fault. Even on PvP, as long as you’re skilled enough, you can beat someone who is higher leveled or better equipped than you are. As long as you know your character, how their attacks could be chained together, how they dodge and counter, you’re ready to survive anything that comes your way.

Dungeons are instances only you and your party can access. Unless you have a connection problem, lag caused by other players is not much of an issue. There will be no kill-stealing or loot snatching. The party leader sets the loot distribution, whether it is a round-robin distribution or the players will roll for an item above a certain grade. 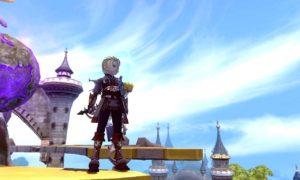 Dragon Nest’s main story is actually pretty complicated. From a rather simple plot of a black dragon terrorizing the continent for a mysterious leader, it turned into an epic saga of a battle between goddesses. Now, it features time travelers, ancient/immortal characters, and beings that need to eat their siblings to get stronger. They add a new point of view of the story every time they add a new character to the fold.

The first four characters (Warrior, Sorceress, Archer, and Cleric) have mostly the same events happen to them, with slight differences. However, the next five (Academic, Kali, Assassin, Lancea, and Machina) see what the effects of those events are, or were there before the main four came along. It makes you play the other characters so you could see other perspectives on the story. I especially like the Assassin character’s main story, as it is very different from the main four characters, and explores the motives and character for a slightly major antagonist.

The last thing I like about this game is the costumes. They look great, and can even boost your stats or attributes a little. Even if I’m a stingy person and wouldn’t pay real money for them, I could still appreciate how they look on other avatars. I know they’re designed that way to make you want to spend your money, and it works. I really want a costume for my characters. However, I can wait until I get to save a little more.

And the Things I’m Meh About

It is slightly pay-to-win. Any player who buys from the cash shop will have many advantages over those who don’t. Some costumes have bonuses when worn with other accessories with the same grade. Pets or companions also boost attributes depending on their level. You can buy from the cash shop an item that protects your equipment so it doesn’t break during enhancement. So a fully decked out avatar with all the costume equipment filled has a distinct advantage over those who don’t. Granted, they can still lose from overwhelming skill but that is definitely harder.

It is still pretty grind-y. It got less grind-y than before since you’re repeating dungeons less. Back then, (I’ve been playing since the closed beta) you’d go back to that one dungeon more than thrice. The side-quests were somewhat in sync with the main one but sometimes would go back to a dungeon you did two main quests ago. Now, it’s smoother and you don’t have to go back as much. Except for that area around level 70 or 80 where you repeat those four dungeons until you get to the next area.

The avatars are mostly girls. Well, that’s okay really. I’m not really sure if it’s for the fanservice geared toward males, but it also attracts female players as well. Although, it would attract more female players if they add fanservice geared toward females. I’d also like it better if they add more male characters. I don’t really count the Dark Avenger and the Arch Heretic ‘new’ characters because they’re practically the Warrior and Cleric classes with different skills.

I really like this game. I’ve been playing it on and off (mostly just for the Returned Hero Bonus really, and also to wait for updates on the main story) for about six years now. I’ll probably continue playing it a few years down the line. However, I also know it’s not for everybody. No game is perfect, and I can admit that DN is not perfect. However, it’s one of the best MMOs I’ve played so far.

If I had you convinced, make a Dragon Nest account or a Steam account (Steam released it in Europe I think… I can’t really check) and start your own adventure.