The Pub Scrub’s Effect after Game Updates in Dota 2 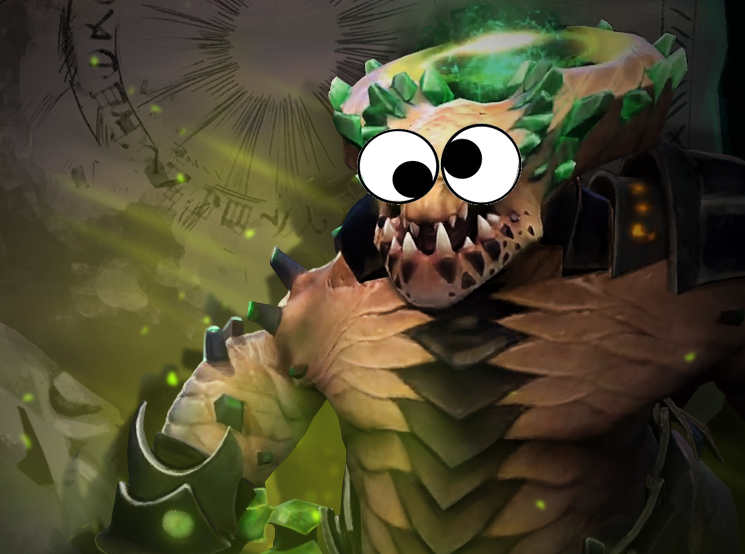 The Update is officially released! A new hero walks the world of Dota 2. This might be the season of -25 MMR for players who will encounter troll players who will pick Underlord that might feed, will die 2x on each minute of the game or throwing the game by casting Underlord’s ultimate while you’re team is winning a team fight.

Have you played a great MMR match since the update? No? Well, I feel you brother. 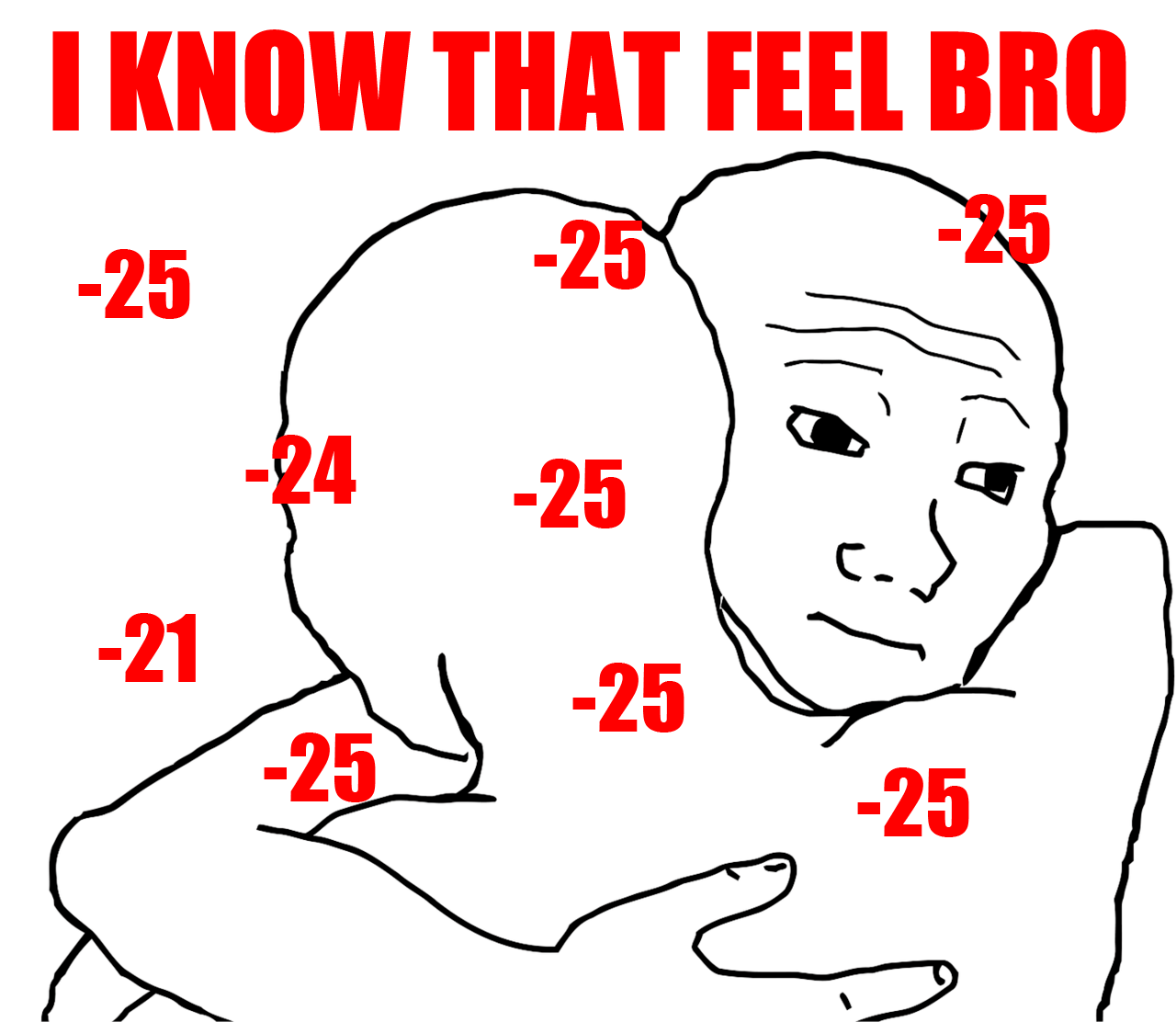 Season of the Update with the Scrubs

Currently, as I experience playing the Dark Rift Update, I’ve noticed that there are tons of players who pick the Underlord on every match I play. Most likely, playing Underlord to feed, get death’s higher than kills and assist and the worst throw the game and give you the “RED” days in your precious Match History. 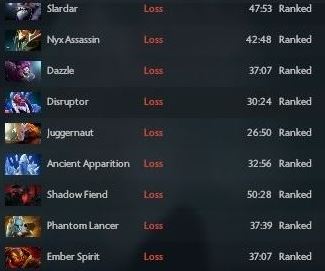 Like it or not, you can’t avoid these kinds of players especially on update season. Well it’s a new hero; they’ll probably pick it right away. But it is really hard to deal with these scrubs. They won’t play it seriously. They’re just good giving you a bad luck as you play the game.

Every update of the game, especially if there was a new hero released, I always encounter two kinds of players who picks new hero. There’s this guy who will do everything he can to win the game even if he just started playing Underlord, mistakes are common if you’re just starting to play a new hero. They are the one usually ask his team mates on what to do before executing an action. It is not a bad habit to ask players on what to do especially on team fights. These are the player who takes the game seriously and wants to learn to play with pub.

The other players I’m talking about are the opposite of the first one. If you’re familiar with these kinds of players who we’re like; Picks a new hero, I get mid lane, give me 2 tangos and buy me a courier kinds of players. People like this should stop playing, literally, especially in ranked matches.

It’s just hard to deal with these people, kudos for the players who can endure these kinds of people and manage to win the game.

Facing the Update’s Curse with Friends

The update’s curse is triggering the scrubs to squirm out of their caves. It’s hard to harvest a win with these kinds of players around the match queue. Well, in this kind of situation, you may need a lift from your friends. I understand that most of the people don’t want to play MMR match in party mode since they want to increase their Solo MMR. But in times like this, getting a win is enough to lift the saltiness in your Match History.

If you’re into Solo MMR gaming, you should know when to pause and get some rest in queuing in the Solo MMR if you’re in the losing streak. Find match with your friends to eliminate the scrubs in your team and if you have a charm, predict the win of your team to get Dota 2 Items. It may not affect your SOLO MMR as you win matches but atleast you got a win. You’ve prevented the -25 Solo MMR either no +25 Solo MMR but a win is a win.